Music Photography by Dan Tappan is licensed under a Creative Commons Attribution-ShareAlike 3.0 Unported License.
Permissions beyond the scope of this license may be available at here. 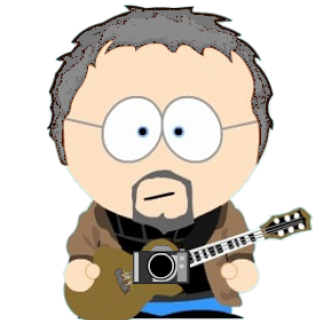 I also write and perform music. For more information on that see my music web site.

Some of the places where my photos have been published:

Some of my favorite venues for hearing music and photographing shows

As long as I’m mentioning venues, I should note a few which are not good for concert photography, and in fact are pretty poor listening rooms in general:

Some of the quality open mikes in the Boston area that I am familiar with:

There are a number of other people in the Boston area who also photograph a lot of Concerts and other Music Events. These include: